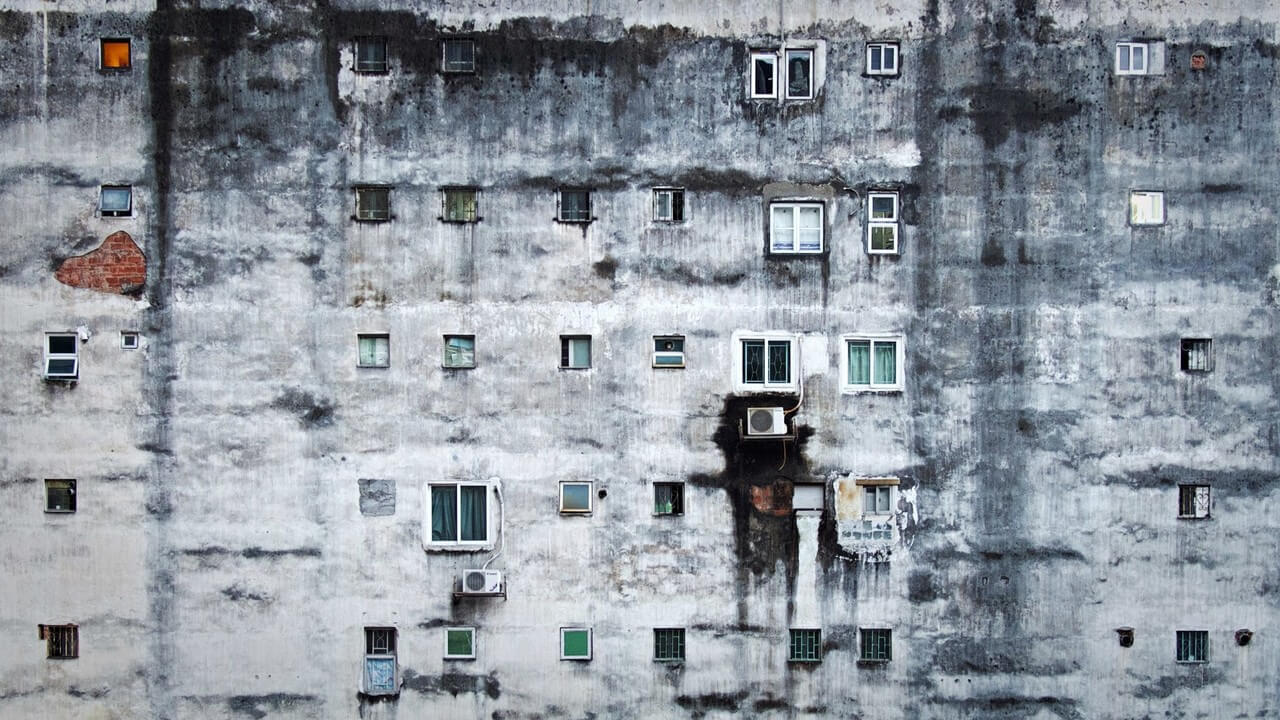 The Pitfalls of Data Science (and how you can avoid them)

[Update]: This article is getting a good bit of engagement. If it resonates with you, I’d love it if you could answer a short 2 minute survey on your data journey here. I will add the same survey link at the end of this post as well.

Depending on who you ask, you’re going to hear data science described as being sexy by some, and decidedly not so by others.

Sexy, I suspect, because in today’s geekdom-loving world, we imagine the lab coats have finally turned their laser-like, academic precision to the final economic frontier, data, and the dam holding back all those dollar-laden insights from that data is about to burst. 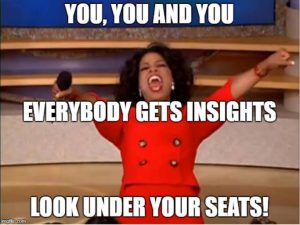 Decidedly unsexy, because for the most part, the work is laborious, boring, messy, and easy to trip up on.

As you might expect, the reality is somewhere in between sexy and not (but definitely right of centre). There is a lot of grunt work that goes into being able to answer the nuanced questions that actually add value to businesses. 80% of a data scientist’s time goes in preparing the data, and only 20% on actually looking at it.

Let’s break down a typical approach to a data science problem, so we’re in the same ballpark.

It’s a complex set of steps, with micro-loops scattered throughout, and while some pitfalls are obvious, it’s the lurkers, the ones that swim under the surface that often get us. I’ve consolidated below some of the more insidious ways I’ve found the analytic process getting derailed, along with some thoughts on how to prepare for, or recover from them.

Here be the pitfalls:

Avoiding these pitfalls requires a greater level of self-awareness than many of us have. Sometimes we miss the forest for the trees, and it is helpful to have a peer review system built into the process. A second level of inspection also needs to be built in, where the results of actions taken based on recommendations is closely measured against previously made predictions, to measure their efficacy.

As you deal with ever more complex data questions, I hope you set yourself up for success by first, being aware of the potential missteps you might take and how much they might cost, and secondly, by setting up systems and processes so that with each iteration, you bring down the number of potential mistakes, and so the cost.

In the end, you want your organization to freely be able to ask more questions of its data, at every level, knowing that each such question not only will provide reliable insight, but that the very act of asking will strengthen the organization’s analytic process that much more.

[Update]: Thanks for reading. I have a 2 minute survey for you, that will help me understand more about challenges that folks face in consuming data. I will be summarizing and sharing responses. Click here for the google form survey.

Indra is a co-founder of Scribble Data, a data analytics solutions company that helps businesses channel their data, tools and people, for maximum analytic mileage.