Resources / Blogs / What is Anomaly Detection? 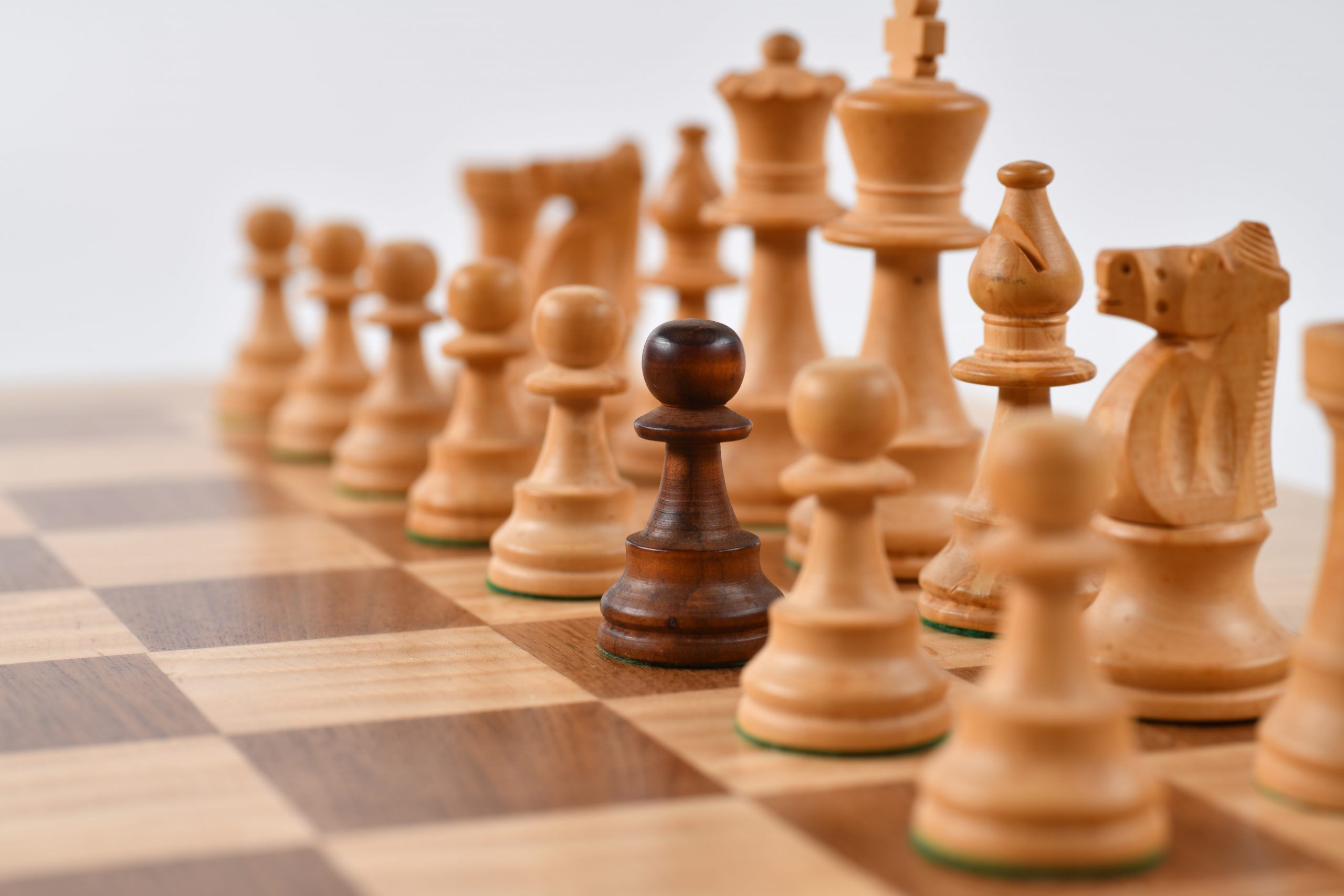 What is Anomaly Detection?

And how do you solve it with Machine Learning?

Anomaly detection refers to the process of analysing data sets to detect unusual patterns and outliers that do not conform to expectations.

It takes on even more importance in a world where enterprises depend heavily on an intricate web of distributed systems. With thousands of potentially important data items to monitor every second, it is nearly impossible to pinpoint the cause of an error and quickly resolve it without a robust anomaly detection process.

What is an anomaly?

Before we proceed, let’s define what constitutes an ‘anomaly’. Broadly, anomalies can be categorized as follows:

Why is Anomaly Detection important?

Anomaly detection offers a significant competitive advantage to businesses that embrace its potential. Some of the most significant benefits are:

There are a number of widely used methods for anomaly detection. These are some of the more common ones:

What are the major challenges in Anomaly Detection?

When it works, anomaly detection showcases the power of machine learning in a manner that feels like magic. However, getting the magic to work as intended can be a remarkably difficult process when you look under the hood.

Some of the most common challenges that need to be overcome during anomaly detection are:

One of the first questions you may ask while considering an anomaly detection model is “Which algorithm should I choose?” Naturally, your answer will depend upon the nature of the problem you are trying to solve.

But even more crucial than selecting the right algorithm is the quality of your input data.

Data quality is the single biggest factor that will determine how successful your anomaly detection model can be. Your input data sets may have several problems – incomplete entries, inconsistent formats, duplicates, different benchmarks for measurement, human error – that must be ironed out meticulously to give the ML model the best chance of succeeding.

One of the easiest ways to understand the problems that may be caused by an insufficient training set is to consider the example of a supermarket. As part of normal operations, customer traffic spikes at certain times of the day, certain days of the week and during certain seasons. Without enough of a historical data set to understand this seasonality, it can be difficult to understand why sales go up or down at different periods.

A dynamic anomaly detection system learns from the past to identify expected patterns of behaviour and predicts anomalous events. But what if your model consistently throws up the wrong alerts at the wrong time?

It is crucial to achieve a balance in the sensitivity of your model, because leaning too much in either direction can make you lose the trust of your customers.

One of the things you may want to look at if you are getting a lot of false alerts is how strict your limits are around the baseline. If the limits are too narrow, the model may falsely detect normal variance as an anomaly. Additionally, you should increase the sample size used to inform the algorithm. More historical data will allow the model to account for expected outliers and improve its overall accuracy.

One of the most common ways to build an anomaly detection model is with a supervised algorithm which requires labelled data to understand what is good and what isn’t.

However, labelling data usually creates a problem called distribution imbalance. In many domains, the volume of normal samples will swamp the volume of anomalous samples (e.g. credit card fraud) . As a result, the model may not have enough examples to properly learn what is a ‘bad’ state.

Anomaly detection methods work by learning what is “normal” and then flagging data that deviates from that norm. When rare black swan events, like the COVID-19 pandemic, occur, anomaly detection models are thrown off since the behavior of underlying data generation processes change overnight. For instance, flight cancellations in the first few days of lockdowns being announced were through the roof and online food ordering saw jumps of orders of magnitudes. Any anomaly detection systems put in place by companies like Booking.com and Uber would have failed and new models would have to be trained.

Let’s look at a few use cases of anomaly detection, and the business changes that can occur as a result.

Enrich was able to dramatically reduce time-to-resolution of AML (Anti Money Laundering) cases by empowering Terrapay analysts with high-trust feature sets flagging suspicious transactions and users on a daily basis.  An AML expert rule system is a crucial component for a company like Terrapay which collects and aggregates a massive amount of transaction data for customers, accounts and other stakeholders.

Detecting anomalies in real-time can make or break an ecommerce business. Two of the most significant metrics that an anomaly detection system will help you optimize for are:

Tracking conversion rate changes: Let’s say you’re in the middle of a rebranding campaign and are currently running multiple offers across your digital platforms. When your sales suddenly start dipping, it may be difficult to analyse what’s wrong from just a Google Analytics report.

Here, an anomaly detection solution can help you identify metrics and connections that it would take too long to make manually, such as

Changes in average order value (AOV): Here, an anomaly detection solution can automatically point out reasons for a fall in AOV, such as

Due to the massive risks posed by malicious entities and data breaches, many experts argue that modern-day cybersecurity standards are impossible to achieve without a robust, algorithmic anomaly detection system.

There are several different types of threats that an anomaly detection process can help businesses identify, such as

Anomaly detection is one of the foremost applications of machine learning, and we’ve touched upon several of the possibilities that the technology enables for businesses that use it. As modern businesses take in an ever-increasing amount of data, the importance of an anomaly detection algorithm grows.

If you would like to experience the true potential of anomaly detection as a tool for identifying business opportunities, detecting frauds, and achieving zero-trust cybersecurity, we’d like you to consider Enrich. Enrich is a modular feature store built as a collection of apps atop a platform, making it easy to integrate into your existing data stack to solve specific problems.

For more in-depth articles about anomaly detection, feature engineering and the transformative power of data, stay tuned to the Scribble Data blog.